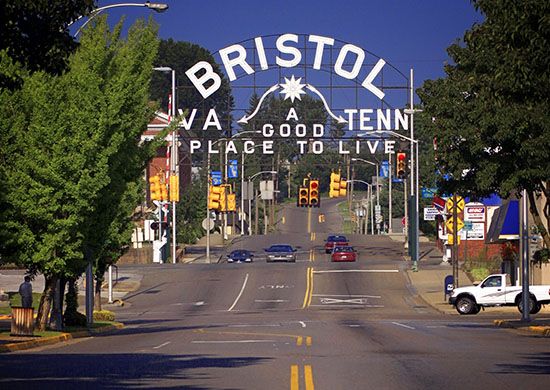 Over the past month, I probably watched about three hours of MSNBC and CNN.....mostly covering the Rittenhouse court case.  So it's an odd thing that they dragged out and verbally hyped....at least twenty times....that Rittenhouse had crossed state lines.

So I pulled out the map eventually.....thinking he must have driven 300 miles by himself, and crossed the state line.