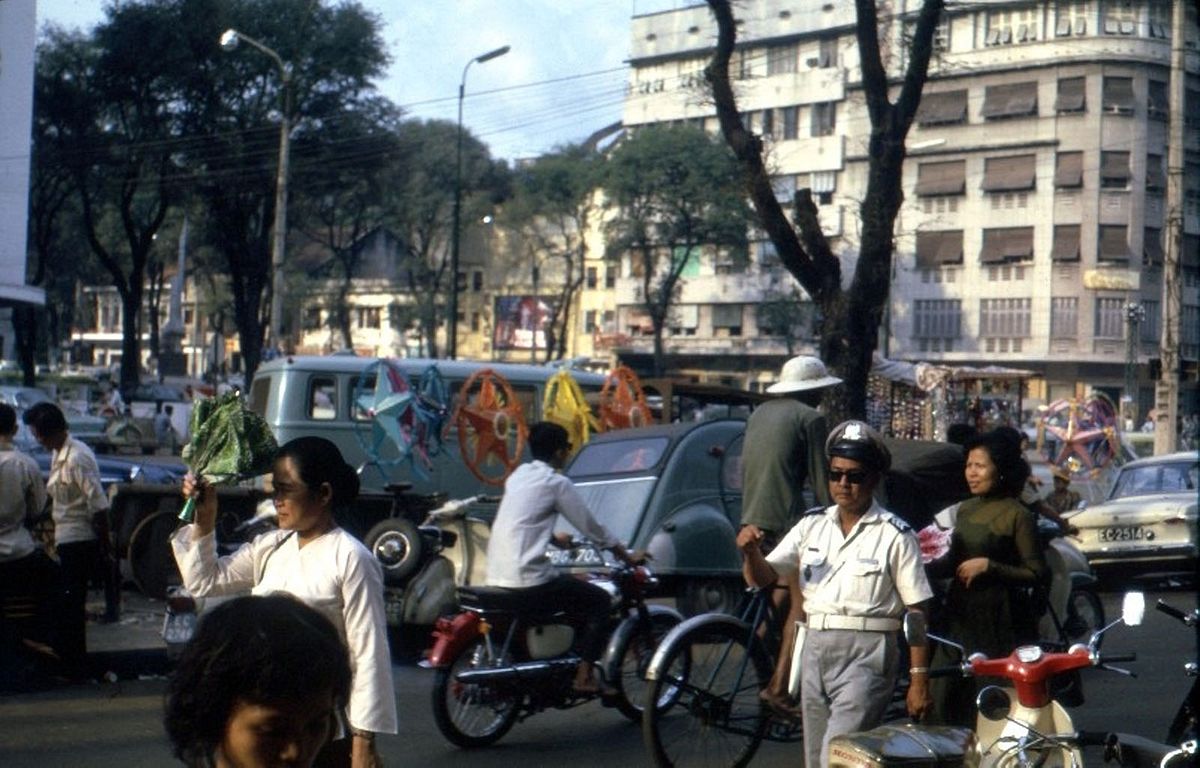 As the year winds down, many will be looking back upon 2021 and wondering where the time went. But instead of focusing on what was a pretty awful year for many, you can travel even further back — to 1967 Saigon — thanks to another album compiled by Flickr master manhhai.

These photos taken by Thomas Southall are clearly linked to the American military presence at the time, given the locations outside of Saigon, but they provide ground-level and aerial looks at Vietnam at the time. From cool cars and busy streets, we're taken over small towns and shimmering rice paddies — scenes that exist today as well, though certainly look different compared to the late 1960s.