Set Back for Big Brother Database 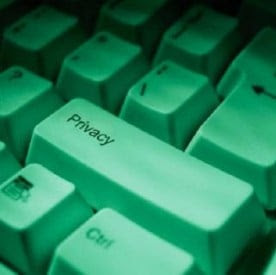 The federal government has been told by a judge to start producing copies of documents in an open government case brought by the Electronic Privacy Information Center over a nationwide plan to integrate within the government a comprehensive database about Americans.
The organization confirmed in a statement today that the order involves its case against the Office of Director of National Intelligence, in which EPIC wants information about Washington’s strategy to integrate databases inside the government “without the legal safeguards typically in place for personal data.”

The court ordered the agency to disclose the procedures it has establish to safeguard privacy rights, EPIC said.