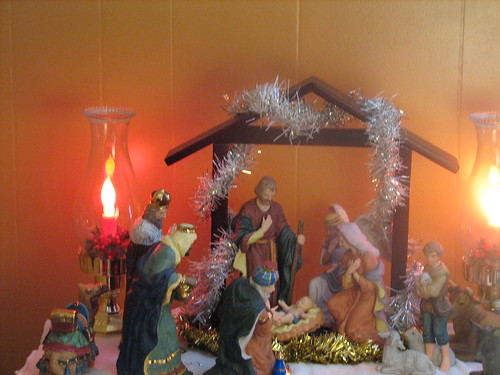 NBC’s medical editor denounced the religious part of Christmas during a panel discussion about the holiday on Today.

“I don’t like the religion part,” said Nancy Snyderman, the network’s chief medical editor. “I think religion is what mucks the whole thing up.”

The “religion” she was referring to is celebrating the birth of Jesus Christ.

The outburst came during a panel discussion with Matt Lauer, Star Jones and Donny Deutsch. Her response came after Jones said she focuses on the religious meaning of Christmas.

“No, I don’t like the religion part,” Snyderman countered. “I think that’s what makes the holidays so stressful.”

Instead, Snyderman said she wanted to focus on green trees during the yuletide season.