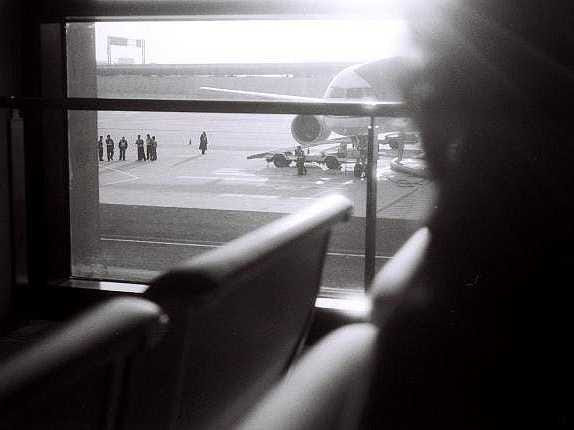 Zhang Lan, founder of restaurant chain South Beauty, is one of China’s richest women and a symbol of the  country's booming economic success. Thus it is not surprising that the recent news that the billionaire has renounced her Chinese citizenship to take on a foreign nationality has been met with some significant national soul-searching.

Though it is still not clear what nationality Zhang will take on (China doesn't allow for dual citizenship), her choice is part of broader trend of wealthy Chinese emigrating overseas.
According to the 2011 Private Wealth Report, 27% of Chinese entrepreneurs worth more than 100 million RMB ($15.9 million) have already emigrated, while another 47% say they are considering doing so. The number of these so-called “naked businessmen” is massive. The main reasons for businessmen emigrating are: their children’s education, protecting assets, and preparing for retirement.

Increasingly, the general Chinese public has grown aware of this dramatic trend. Last year, out of 5,000 investment immigration visas issued by the U.S., Chinese people accounted for two-thirds of them.

Undoubtedly, the most dazzling fact in all of this is that over 70% of China’s privileged have either emigrated or are on the way to emigrate. It is definitely not normal for 70% of a country’s wealthy class to want to leave the place where they were born and made their fortune. When we connect this piece of news to another study conducted a few years back in which it was said 80% of China’s wealth is in 20% of people’s hands, then it is easy to imagine the scale of the loss of China’s national wealth.

Apart from the immediate loss of national wealth, massive emigration will no doubt also shake the public’s confidence in the future prospects for China’s domestic development. In general, unless their riches were amassed by unlawful means, the rich are the economic elite of a country.
The choices of a country’s elite influence the emotions, judgment and decisions of ordinary people. When the rich pin the hope of their children’s education and retirement on other countries, it means that they have a pessimistic view regarding the improvement of their country’s education and social security. When people flee a country just to protect their assets, it’s further proof that they do not hold too much hope for the country’s rule of law.