Gallup: Conservatives Outnumber Liberals in 47 Out of 50 States 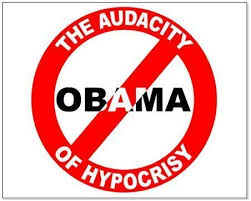 & many voted for Obama?

The percentage of individuals who identify as conservative in 2012 outnumber those who identify as liberal in 47 out of the 50 states, in addition to the District of Columbia (D.C.) according to a Gallup poll released on Feb. 1.

Nationally, the amount of self-identified conservatives (38 percent) still outnumbers liberals (23 percent). The disparity between conservatives and liberals has remained consistent since Gallup began its tracking in 2008.