Comment by Dan III on Our horrible public schools 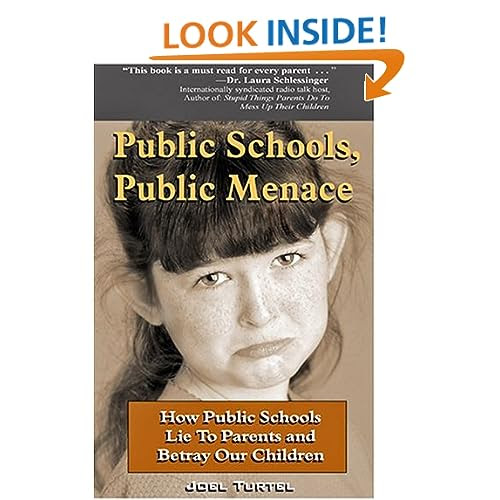 Allow me to add some fuel to this academic fire....

To continue my analysis, unscientific of course, I had contact with some of my young, American adults over the last several days. During this time I asked approximately ten of them their height. Everyone of them responded to my query by giving me their height in feet and inches. "No, I want your height in inches" I told each one. Give it to me in inches. About 3 of the ten did the conversion. The rest could not make the conversion. These ten were comprised of .gov high school grads, current .gov high school juniors & seniors, one GED holder, one home schooler and several college students. Those making the conversion from feet to inches correctly were the GED holder, a second year engineering student and the home schooler.

Now I'll provide the readers here the most disgusting example of the failure of the .gov school system. One of the persons I asked to convert his stated height of " five feet, seven" to inches could not do so, like most of the queried 10. The difference with this guy and the remaining examples of .gov schoolers unable to convert was this guy was a sophomore at a nearby college! Trying to help him convert I asked him "What is 5 x 12" ? He stared at me unable to answer. Then I decided to break it down more by asking him how many inches in a foot. Again, he could not tell me and confided that he did not know how many inches were in a foot! This from a 20 year old American, college sophomore.

Patriots....this is a sampling of a small part of Americans in a Rust Belt state. If our young adults can't do simple math we cannot expect them to fight for rights they don't even know are theirs, ours.

We, Americans, America itself are in deep s.... More than is realized.
Posted by Brock Townsend at Monday, March 11, 2013