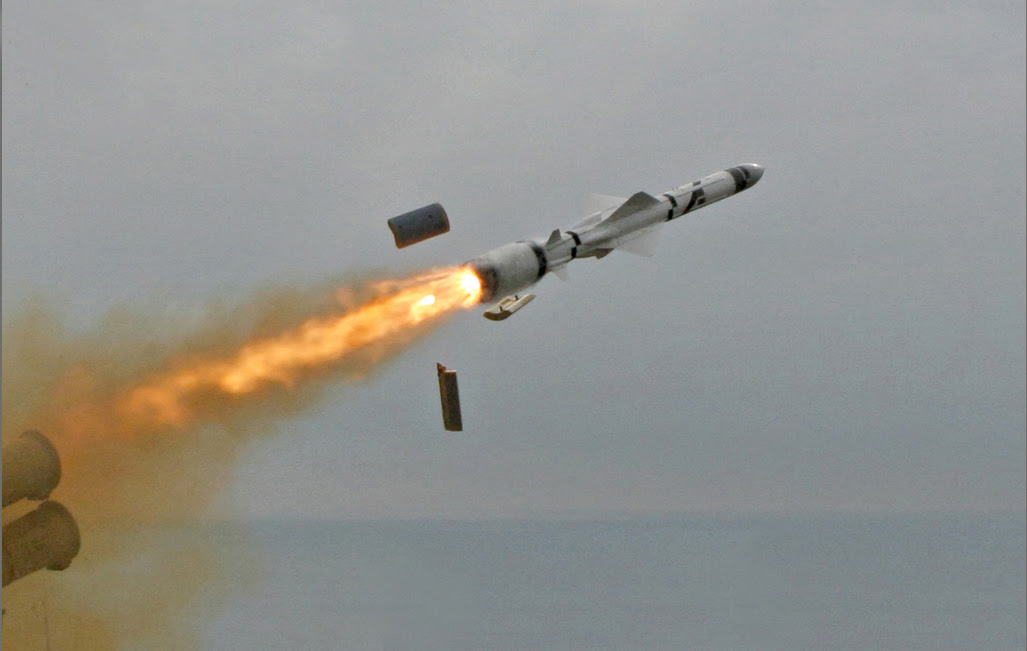 A grim report issued by the Ministry of Foreign Affairs (MFA) on the just concluded Arctic Council meeting between Foreign Minister Sergey Lavrov and his American counterpart US Secretary of State John Kerry is warning today that President Putin has ordered Russian military forces to “immediately move” from Local War to Regional War operational status and to be “fully prepared” to expand to Large-Scale War should either the US or EU enter into the Syria Civil War.
According to the Mission and Objectives of the Russian Armed Forces, a Large-Scale War means:

“A war between coalitions of countries or larger world powers. It can be precipitated by escalation of an armed conflict, local or regional war by way of a significant number of countries from different world regions being effectively involved. In a large-scale war, the warring sides would pursue radical military and political goals. It would require that participating countries mobilize all of their available material resources and moral courage.”

Starkly underlining Russia’s position over Syria to the Americans, Foreign Minister Lavrov further stated yesterday that Syria is not a bargaining chip in relations with the West and said: