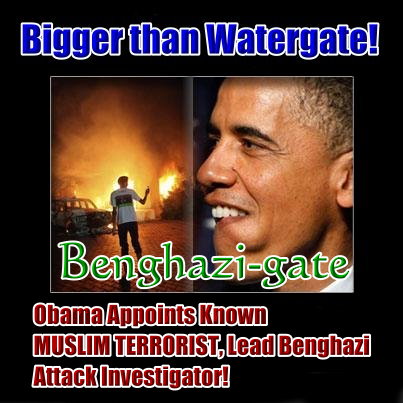 Bob Woodward, who helped break the Watergate scandal as a Washington Post reporter in the early 1970s, sees a similarity between those events and the Benghazi scandal now embroiling the Obama administration.

He pointed to White House laundering of its talking points after last year's attack on the U.S. Consulate in Benghazi, Libya.

"I have to go back 40 years to Watergate, when Nixon put out his edited transcripts of the conversations, and he personally went through them and said, Let's not tell this, let's not show this,'" the political author told MSNBC's "Morning Joe" program.

"I would not dismiss Benghazi. It's a very serious issue. As people keep saying, four people were killed."