Alabama National Guard to soldiers: Keep your thoughts on Democrats, guns and Barack Obama to yourself 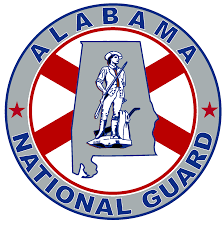 Soldiers using social media should avoid comments on gun control, Democrats, President Barack Obama or personal opinions about state and federal government, according to an email sent to an Alabama National Guard member and covered on the Military Times blog Outside the Wire.

The email was sent from a first sergeant to a member of the Alabama National Guard in January but only recently forwarded to Military Times. With the subject line "Social Networking," the email offers what it says are dos for posting (saying happy birthday to a friend, for example) and don'ts (political commentary of just about any type.)

A copy of the email as printed in Military Times is below: