Not What Tom Jefferson Had in Mind 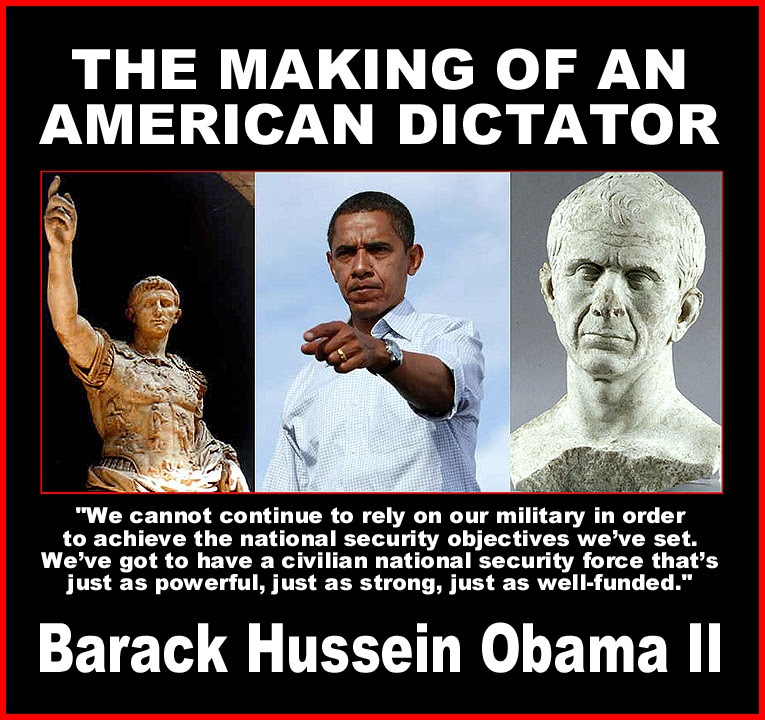 How does one tell whether one is living in a dictatorship, or almost? The signs need not be so obvious as having a squat little man raving from balconies. Methinks the following indicators serve. In a dictatorship:

(1) Sweeping laws are made without reference to the will of the people. A few examples follow. Whether you think these laws desirable is not the point. Some will, others won’t. The point is that they were simply imposed from above. Many of them would never have survived a national vote.

Start with Roe vs. Wade, making abortion legal, and subsequent decisions allowing late-term abortion. Griggs versus Duke Power, forbidding employers from using tests of intelligence, since certain groups scored poorly. Brown versus the School Board and its offspring requiring forced integration, forced busing, racial quotas, and so on. The decision that Creationism cannot be mentioned in the schools. Decisions forbidding the public expression of Christianity. The decision that citizens can be stopped and searched without probable cause. The opening of the borders to mass immigration.

These are major, major laws grossly altering the social, legal, and constitutional fabric of the country. All were simply imposed, mostly by unelected judges against whom there is no recourse.

Note that there is no practical distinction between a decision by the Supreme Court, a regulation made by an executive bureaucracy, and a practice quietly adopted by the intelligence agencies and federal police. None of these requires public approval.

For that matter, consider the militarization of the police, the creation of Homeland Security’s Viper teams that randomly search cars, the vast and growing spying on Americans by government, and the genital gropings by TSA. Consider the endless undeclared wars that one finds out often only after the troops have been sent. All simply imposed from above.

In principle, elected officials represent the desires of their electorates. In practice Congress barely touches on most issues of concern to the public. Overturning any of the aforementioned types of laws is virtually impossible.