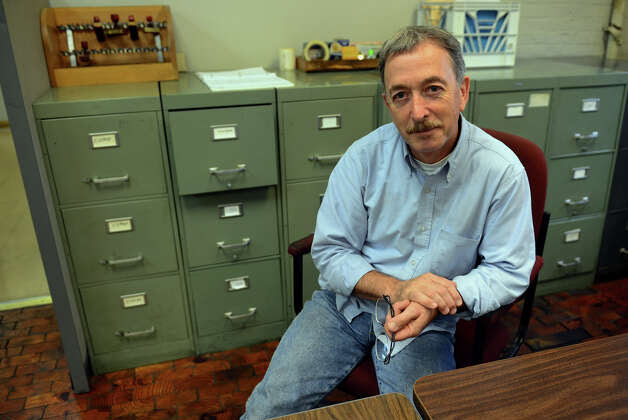 A longtime gun owner who recently had his permit revoked over a 1971 Halloween egg fight was the inspiration for an amendment to the state's new gun law.

James E. Gorham, a 61-year-old Norwalk gun collector and target shooter, received a letter in January ordering him to turn in his guns; his one instance of teenage mischief disqualified him from legal gun ownership.

"I was first contacted by the Norwalk Police Department before I got a certified letter from the State Police," said Gorham, a businessman. "It was a real surprise. They told me I had been involved in domestic violence and I told them, `You've got the wrong person.' "

The letter referred to a misdemeanor charge for the egg fight, for which Gorham paid a $10 fine when he was 19.

So Gorham, manager of customer service and sales for the Norwalk Compressor Co., turned in his seven handguns to state police at Troop G in Bridgeport..