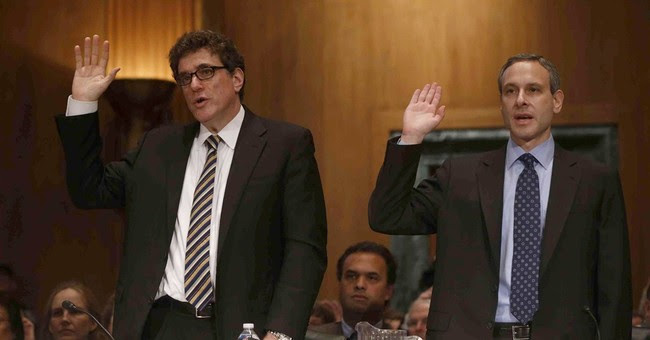 So says a low-level IRS whistleblower who will testify on Capitol Hill tomorrow morning.  The Washington Post reports:

The chief counsel’s office for the Internal Revenue Service, headed by a political appointee of President Obama, helped develop the agency’s problematic guidelines for reviewing “tea party” cases, according to a top IRS attorney. In interviews with congressional investigators, IRS lawyer Carter Hull said his superiors told him that the chief counsel’s office, led by William Wilkins, would need to review some of the first applications the agency screened for additional scrutiny because of potential political activity. Previous accounts from IRS employees had shown that Washington IRS officials were involved in the controversy, but Hull’s comments represent the closest connection to the White House to date.