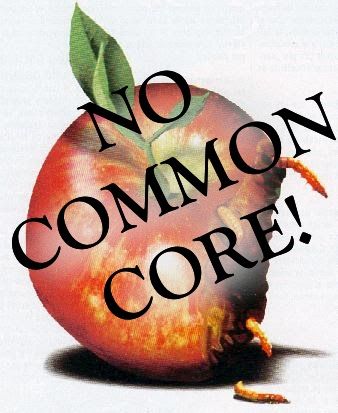 Close to two-thirds of the American public doesn’t know what Common Core is, according to a recent poll. The Obama administration has been pushing the education initiative that seeks to achieve a core curriculum in the nation’s schools, despite strong resistance from several states.

The poll found that 62 percent of respondents had never heard of Common Core, and even among parents with children in public schools K-12, only 45 percent of parents had heard of it.