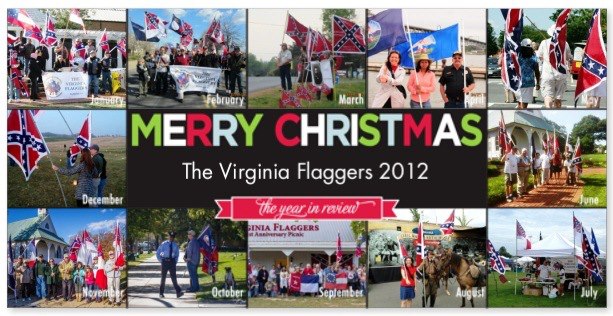 
Almost two years after the Va Flaggers began their campaign to RETURN the flags and RESTORE the honor to the Confederate Memorial Chapel , officials at the Virginia Museum of Fine Arts (VMFA) are STILL offering the same talking points that they released then, all of which have been thoroughly debunked and refuted.  As we have in several meetings with Museum officials, we offer the facts here, one at a time,  for your information:

VMFA:  “Archival documents show that no flags were flown on the Chapel in the late 1800’s.  An illustration published in the Richmond Dispatch in 1896 that depicts the Camp shows only one flag being flown on the property, the U.S. Flag”

Va Flaggers:  There are many photographs showing the Soldiers raising and lowering a Confederate Battle Flag on the grounds of the Old Soldier’s home, and many others of the Confederate Battle Flag flying.  To choose a single sketch drawing, where the artist may/may not have taken artistic liberties, from a single day in time and claim that the decision was based on that information is obviously grasping at straws. 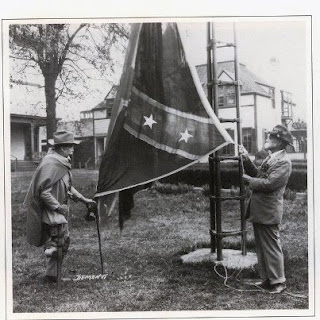 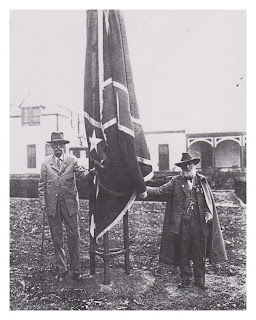