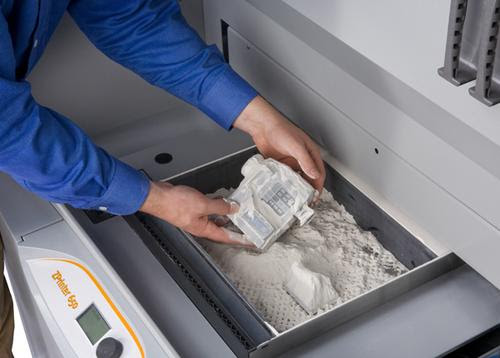 Officials of the Bureau of Alcohol, Tobacco, Firearms and Explosives on Wednesday warned that a possible proliferation of plastic firearms made from 3-D printers poses a threat to public safety.

Such weapons "create a public safety concern for the American public because (they) can defeat metal detection," said Richard Marianos, ATF assistant director for public and governmental affairs.

"That's something we're all concerned about."

Marianos spoke at a briefing for reporters called less than a month before expiration of the Undetectable Firearms Act, the 1988 law that bars the manufacture and possession of plastic firearms such as those produced by 3-D printers.