Obama's E.O. on "Global Warming" bypasses Congress, and is directly implemented by Obama’s deputies and appointees in the federal bureaucracies. 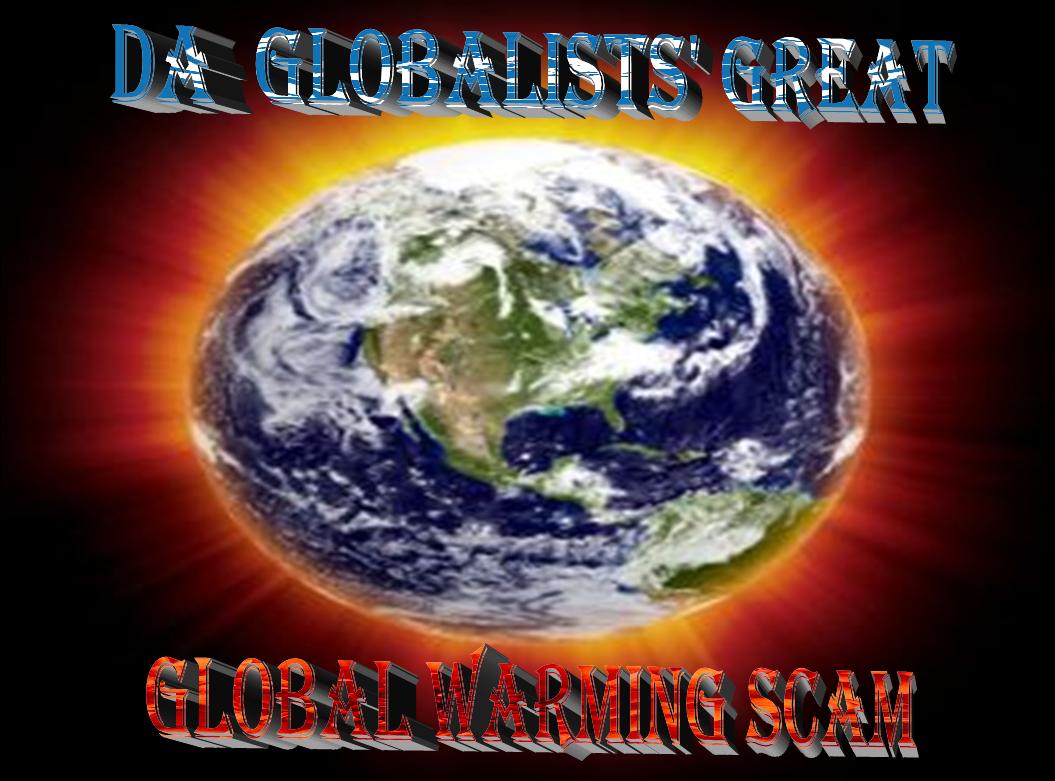 President Barack Obama has given the nation a new “Council on Climate Preparedness and Resilience” that expands government bureaucrats’ role in how Americans use their lands, energy, waters and property.

Obama announced the executive order Friday, the day after Halloween.

The order is titled “Preparing the United States for the Impacts of Climate Change.”

The new order was issued even though recent scientific data have contradicted claims that use of carbon energy — such as gasoline — will drive up the world’s temperature and induce damaging climate change. Average temperatures have leveled for more than a decade, despite the sharply rising use of carbon energy in China and other countries.