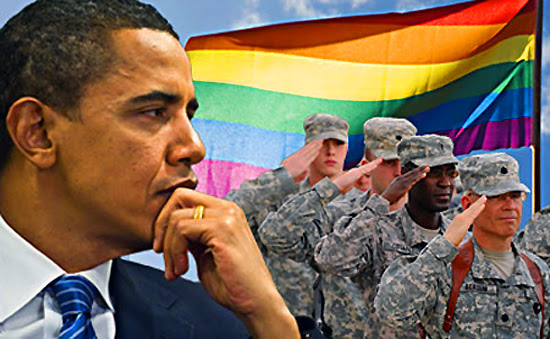 And now this is an added concern, that sodomy has been removed, and as we have discovered, that bestiality–the prohibition against it–has been removed from the Uniform Code of Military Justice. So yes, the House will have problems with this bill.