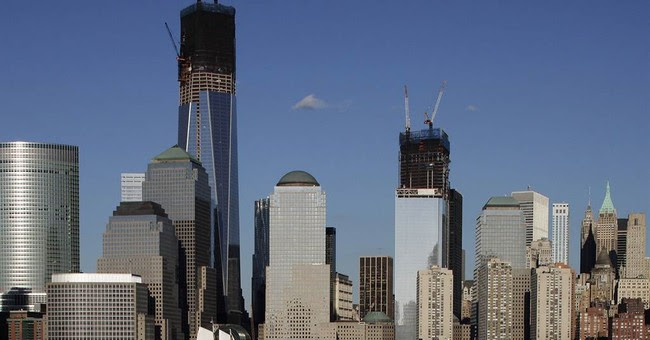 Human beings are marvelously adaptive creatures, but that can sometimes work again us. That's because we tend to be so focused on adjusting to our present circumstances that we often forget to ask the bigger questions. How did we get to where we are now? Would we be in a stronger position today if we had made some better decisions upstream? What lessons from the past can we use in the future?
This is the case for individuals, but it's even more applicable to nations.

Many people tend to assume that all societal changes are for the better. Certainly, we should all be grateful that the Democrat Party finally joined the Republicans in opposing slavery, segregation and Jim Crow laws. It's also wonderful that the Democrats at long last agreed with Republicans that women should have the right to vote. It's also great that both parties worked to help Americans become more educated, end child labor and make our society more affluent.

That being said, while it's fine to celebrate all the progress we've made as a nation, we shouldn't lose sight of the fact that we're also inferior to previous generations of Americans in some crucial areas. Only by recognizing where we've fallen short can we take steps to try to get back what we've lost as a people -- and as you're about to see, culturally, we've lost a great deal.


1) "To get a sense of how different attitudes were in the 1960s, perhaps this will do it. These never-married women were asked, “In your opinion, do you think it is all right for a woman to have sexual relations before marriage with a man she knows she is going to marry?” …Eighty-six percent said no."