D.C. man on trial for one shotgun shell - wasn’t given David Gregory deal 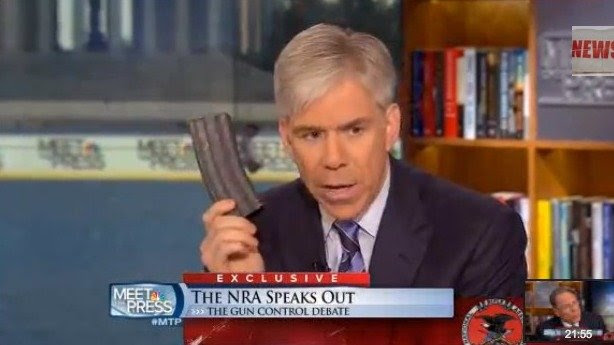 A year ago this month, the attorney general for the District of Columbia let NBC News anchor David Gregory off scot-free for possession of a “high capacity” magazine because doing so “would not promote public safety.”

Now, Irvin Nathan refuses to use that same prosecutorial discretion for an average citizen who violated a bizarre technicality that makes empty casings and shells a crime as serious as having an illegal firearm.

Mr. Witaschek, a successful financial adviser with no criminal history, is the first known case of a citizen being prosecuted in D.C. for inoperable ammunition. Washington police and prosecutors have spent a year and a half trying to nail him for the possession of so-called unregistered ammunition.

A hunter and gun owner, Mr. Witaschek has always kept his firearms at his sister’s house in Virginia. If convicted, he faces a year in jail and a $1,000 fine for having a single, inoperable shotgun shell in his home. The jury trial starts on Feb. 11.