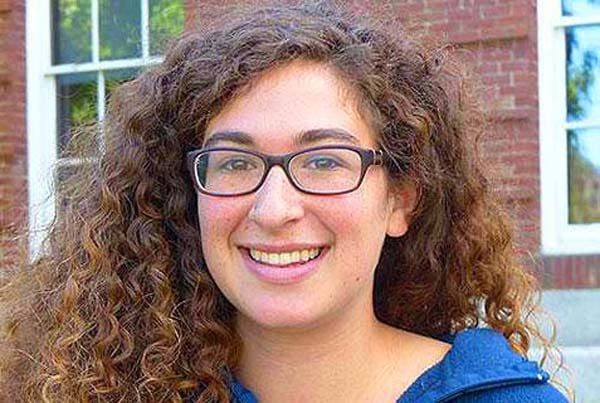 A student writer at Harvard University is raising eyebrows after publishing her belief that free speech on campus should be abolished and professors with opposing views be fired.

Sandra Korn, a senior who writes a column for the Harvard Crimson newspaper, thinks radical leftism is the only permissible political philosophy, and the First Amendment only hinders colleges from brainwashing students with her viewpoint.

“Let’s give up on academic freedom in favor of justice,” states the subtitle of her Feb. 18 column, in which she insists Harvard stop guaranteeing students and professors the right to hold controversial views and conduct research putting liberalism in a negative light.