Is the “Kids Act” Amnesty Really Just for Kids? Probably Not 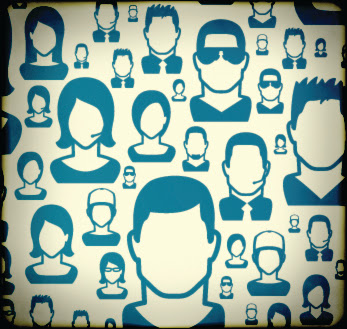 Eric Cantor and John Boehner's Kids Act amnesty might look compassionate,  but it is really a dam-breaker, the hardship of which would fall on Americans,  including their children. I think its results and precedents would essentially end any possibility of immigration control.

Nor would it gain Republicans any votes (substantiated by at least two CIS studies.)  To the contrary, they would quickly be overwhelmed by the tidal wave of new voters favoring big government health and welfare programs by about 75 percent.

The most immediate result would be a drop off in Republican turnout. This was the unanticipated result of a CIS study of the 2006 elections. Actually, it should have been anticipated. Conservative disgust with liberal policies is logical. The 2006 study did not demonstrate the degree except to say that the drop off occurrence was substantiated statistically with at least 95 percent confidence level.  My own calculation using the same data would indicate at least a 10 percent drop off in Republican turnout, for example: falling from 50 percent to 45 percent . It would be higher if voters knew more about immigration issues and could associate them with candidates. Keeping the loss to 10 percent assumes that voters continue to  remain in a low-information status on immigration. That would be disaster enough. But if many Republicans become aware that the whole amnesty is a corrupt bargain to maintain and increase cheap labor profits, it could be analogous to Napoleon marching an army of 600,000 to Moscow in winter.

"The people of Asia (western Turkey) are slaves because they could not learn to pronounce he word "no."--Alexander the Great

"Whoever the gods wish to destroy, they first make mad."--from an ancient Greek play.