Jefferson Davis artifacts no longer on display at Fort Monroe 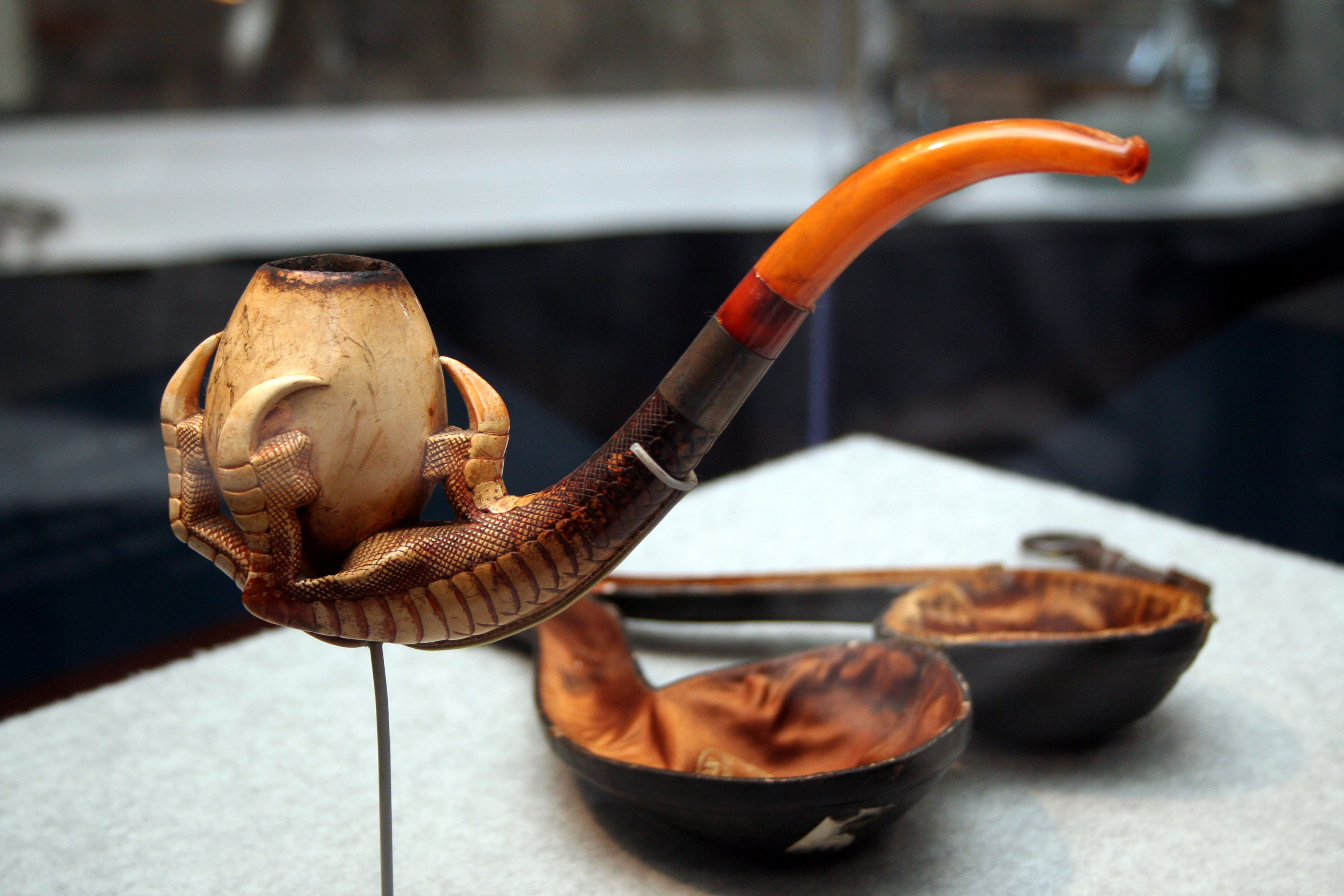 Artifacts used to depict Jefferson Davis' imprisonment at Fort Monroe will no longer be displayed at the Casemate Museum because the items were returned to the Davis family.

The items, including a pipe used by the president of the Confederate States, were removed from display Wednesday. The family will ultimately decide what happens to the items, Casemate Museum director Robin Reed said.

"Some artifacts are leaving because they belong to the Army," Fort Monroe Authority Executive Director Glenn Oder said. "Some of them are simply not ours."