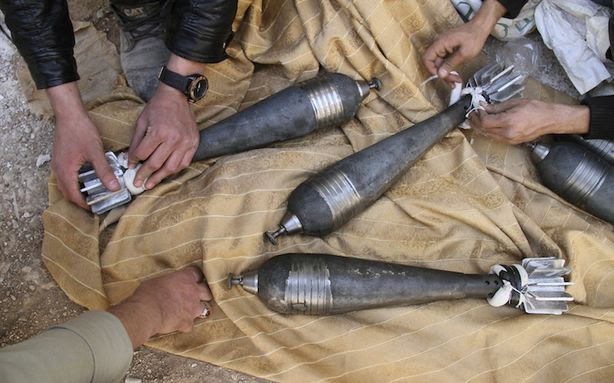 This so-called U.S. ally is being accused of HEINOUS new crimes against its own people, and so far not a peep from Barack Obama.

Libyan hospital reports obtained by WND appear to support a claim by a tribal leader from near Tripoli that the provisional government, backed by the Obama administration, launched sarin gas attacks on its citizens just weeks ago to stamp down a popular tribal uprising gaining momentum under the Libyan Green Flag of Resistance.

Sheikh Hassan Ajeely, a leader of the Wershevana tribe, told WND in an exclusive Skype interview that the government, which is supported by the United Nations, the United States and NATO, has paid a bounty to recruit al-Qaida militia and related Islamic militants to launch the alleged gas attacks.