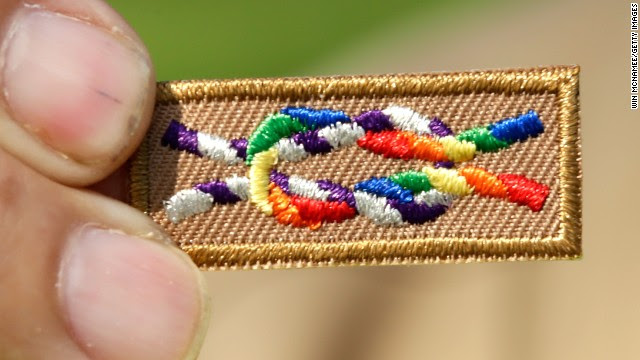 Walt Disney World will no longer subsidize local chapters of the Boy Scouts of America, in response to the national organization's continued ban on allowing gay troop leaders.

The theme park has donated in the past to the Orlando-area Boy Scouts as part of its "Ears to You" program, which gives money to causes for which its employees volunteer. The Walt Disney Company's "Standards of Business Conduct" includes protections against "harassment or discrimination" based on, amongst other things, "sex, sexual orientation, and gender identification."