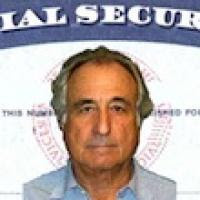 The government can cancel the whole program tomorrow. They can stop paying benefits to retirees, but continue withholding taxes from workers. They can do whatever they want because we elected them. That's what due process means.

In a little-noticed decision, the U.S. Supreme Court ruled that Congress and the president could cut off your Social Security benefits any time they please.

The first victim was a man named Ephram Nestor.

Nestor paid Social Security taxes for 19 years and was already receiving benefits when the government stopped paying him. As you might imagine, Nestor was outraged and appealed all the way to the Supreme Court. He argued that, having paid all those taxes, the government owed him "his" Social Security benefits.

Nestor lost. So will you and me, if we live long enough.