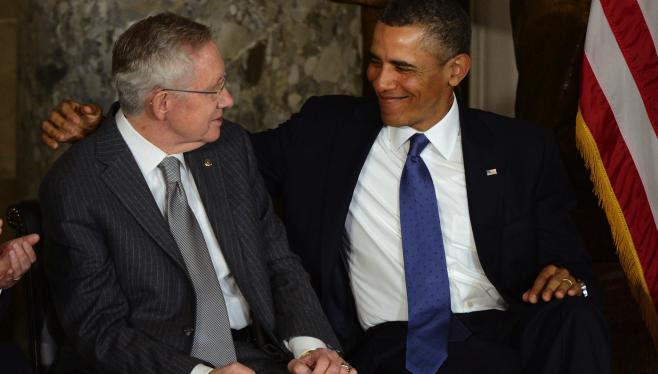 3 month terminal cancer X2 would do.

Yesterday the Obama Administration boasted that six million people had signed up for Obamacare.
There was not a word about Frank Alfisi.

Frank Alfisi was killed by Obamacare.

His daughter, Amy DiFrancesca, is furious. And yes, she quite specifically blames the President of the United States for her father’s death. As did the doctor who told Amy: “You can thank Mr. Obama for this.”

Before we get to the specifics of how Frank Alfisi died, let’s begin with the who of this story. Mr. Alfisi was not a statistic. He wasn’t a guinea pig or a lab rat. Frank Alfisi was a real person. A son, a brother, a husband, a father, a grandfather. So let’s start here by getting to know something about Amy’s Dad Frank.