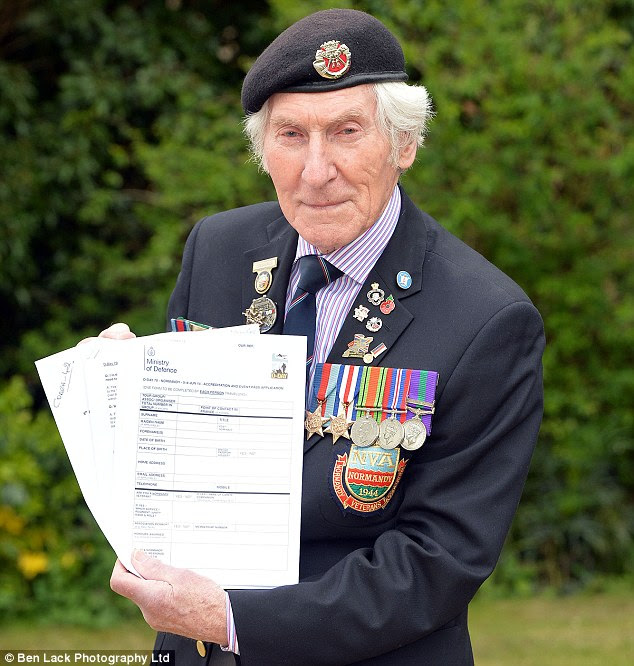 D-Day veterans who braved bullets and barbed wire to storm the Normandy beaches 70 years ago face a new obstacle to this summer's commemoration - French bureaucracy.

Nine hundred members of the British Normandy Veterans' Association will be among thousands returning to the scene of bloody sacrifice in June.


It is expected to be the last big anniversary gathering because of the ever-dwindling number of the heroes who took part in the landings on June 6 1944.