They Were All Americans 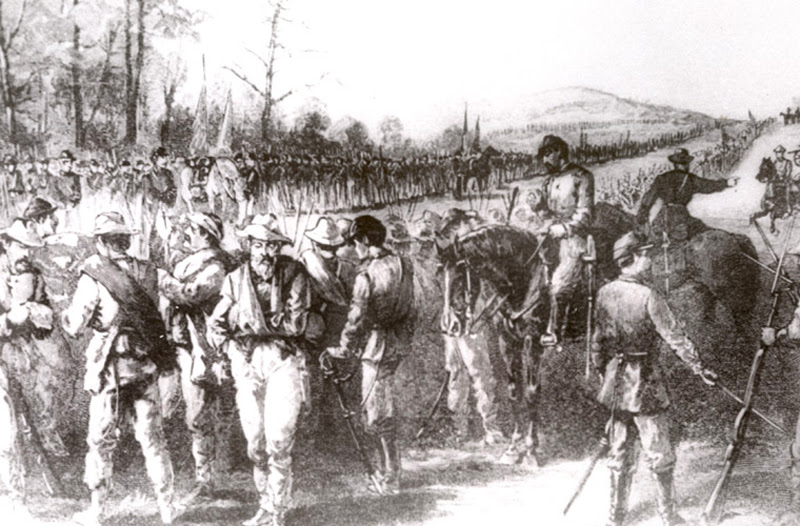 I’ll not forget the high school students who reenacted a Civil War battle when I lived in Virginia. Some of the parents were concerned their son or daughter might have to be a “damned Yankee.”

Actually that brought a few laughs, because everyone realized it was a history lesson.

This week the Santa Clarita Valley International Charter School held a Civil War reenactment. Some people were upset, thinking their son or daughter could have to participate in something like this and they would have to play the part of a Confederate soldier or citizen.

There were similar questions when I lived in Virginia – only my friends there were worried that their children might have to portray a “damned Yankee.”