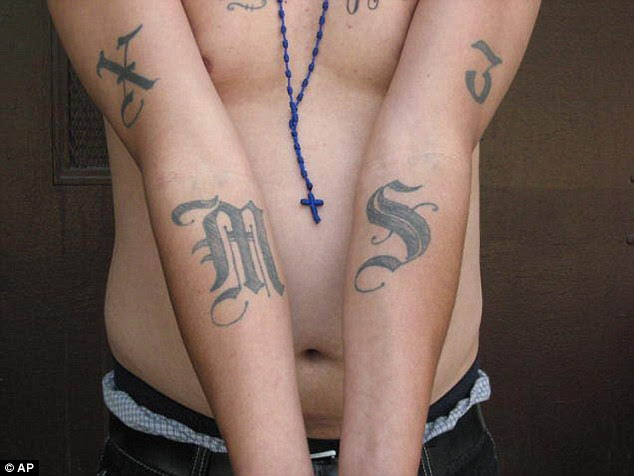 The door is wide open for young Mexican gang members to enter the United States to be reunited with their families, frustrating border patrol personnel who are powerless to stop them, The Washington Times reported.

Border Patrol union representatives say that even youths with tattoos identifying them as members of the Mara Salvatrucha gang have unrestricted access to the country.