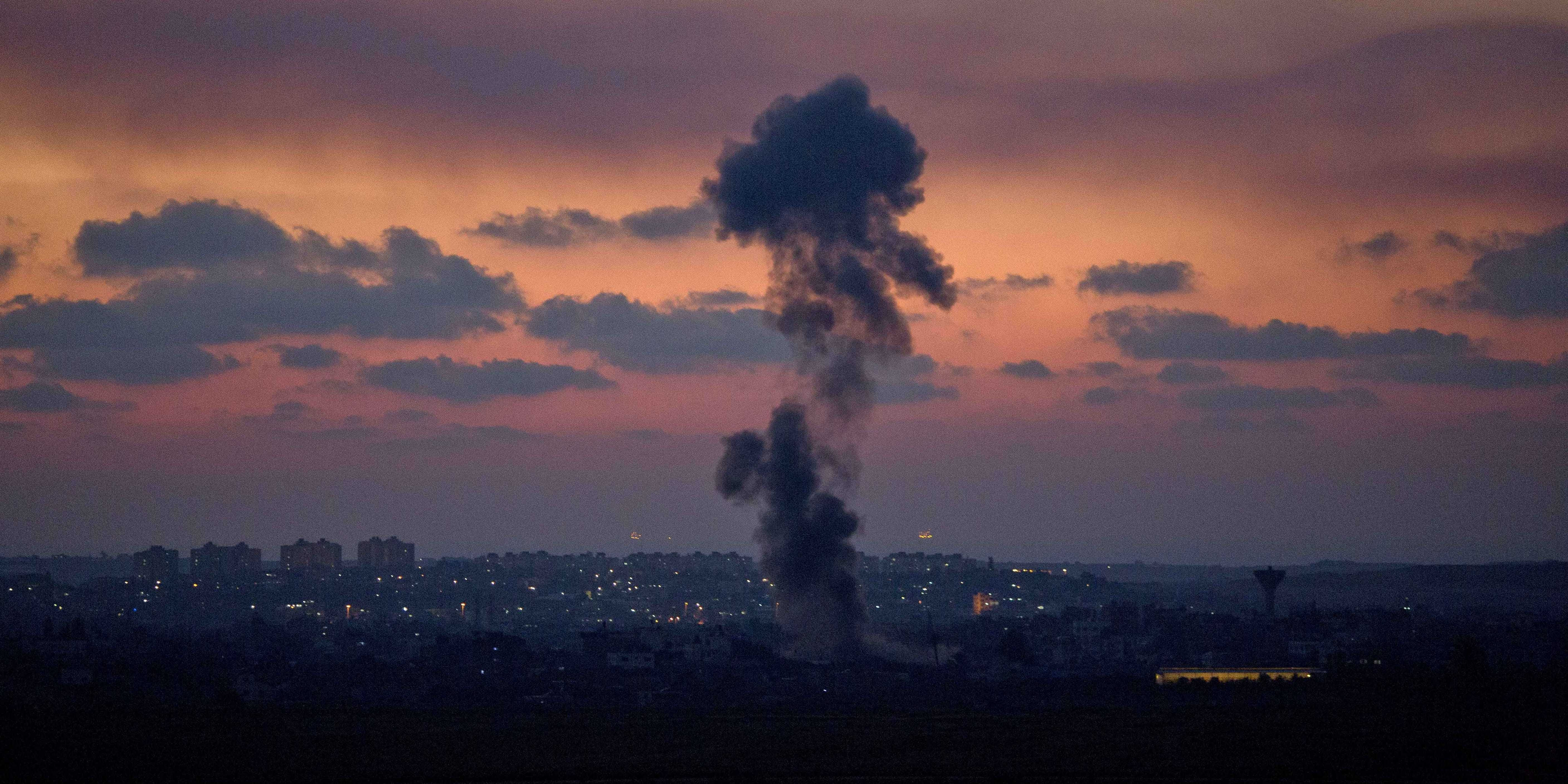 After conducting countless sorties and bombing raids aimed at Hamas operatives in Gaza during the fifth day of Operation Protective Edge, but resulting in well over a hundred innocent civilian deaths in the past week, Israel, realizing it is not generating any brownie points with the international "humanitarian" media, finally did what it had threatened to do over the last few days - launch a ground assault.

Moments ago, the Israel military reported that Israeli ground troops had entered northern Gaza to take out a number of missile launch sites.