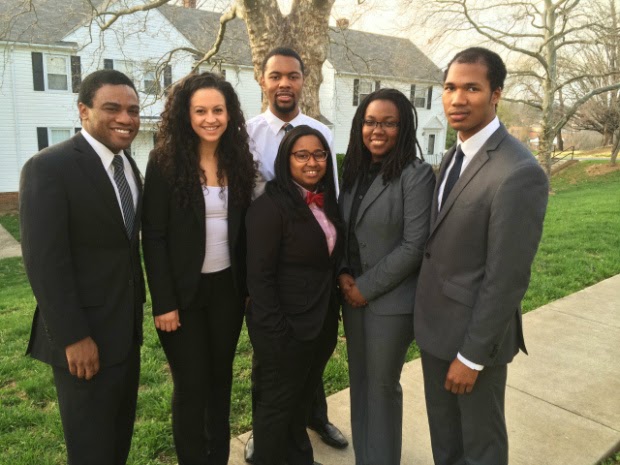 Many thanks to the hundreds of you who have called, written, or emailed officials at Washington & Lee regarding the removal of the Battle Flags from the Lee Chapel.  We have received copies of many excellent letters, and have had reports of very interesting conversations held with, and responses received from school officials.

It seems that the staff is doing their very best to draw attention away from the fact that this decision was a surrender to the extortion-like threats of the member of "The Committee", who promised "civil disobedience" if the flags were not removed by September 1st.  Their spin and propaganda is hard to swallow, especially in light of some new information that the Va Flaggers have discovered.