To Obama: "I am willing to settle for the following: $150 Billion and your removal from office." 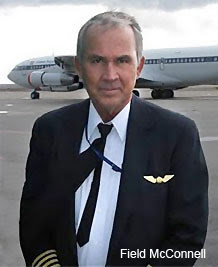 Re: Notice of Intent to Sue

This letter is to put you on notice that I have a claim against you for breach of contract between Veterans Administration and U S Military Personnel active, reserve, retired or veteran.