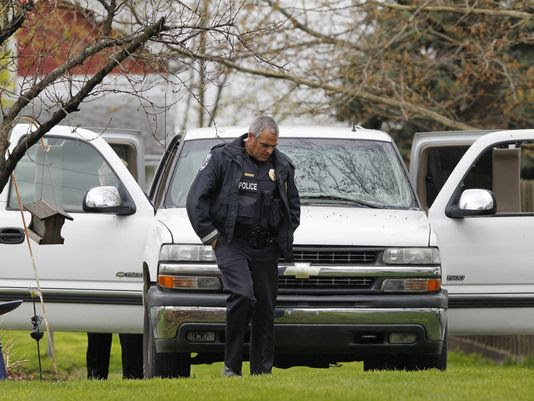 The entire command staff of the police department in Lafayette, Indiana recommended Lt. Tom Davidson be fired for shoving a man in a wheelchair onto the street last year, but the department’s Civil Service Commission decided instead to issue a 30-day suspension and place the officer on supervisory probation for a year.

Police Chief Patrick Flannelly made that revelation Tuesday as he released a dashcam video of the Oct. 1 wheelchair incident, nine months after it happened.

In the video, Lt. Tom Davidson, who has been on the force since 1995, is engaged in a conversation with Nicholas Kincade, 25, who uses a motorized wheelchair.