Another Travesty of Justice: The Carr Brothers Live 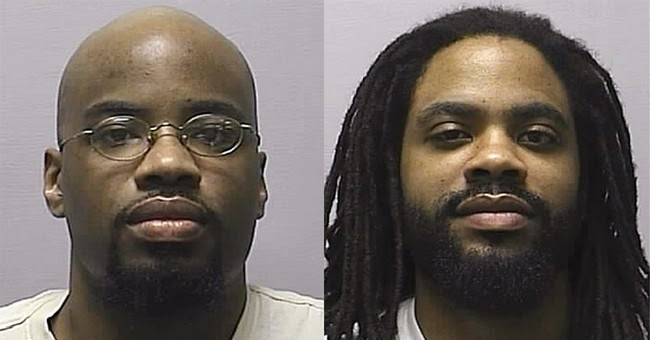 In December of 2000, within the span of less than a week, two brothers, Reginald and Jonathan Carr, engaged in a series of crimes in Wichita that Kansans recognize as among the worst in their state’s history.

First, they abducted and robbed assistant baseball coach Andrew Schreiber. Three days later, the Carrs set their sights upon 55 year-old librarian and cellist, Ann Walenta: they shot and killed Walenta as she attempted to flee them in her automobile.

But it wasn’t until three days after this murder that the Carrs’ campaign of evil reached its horrifying climax.