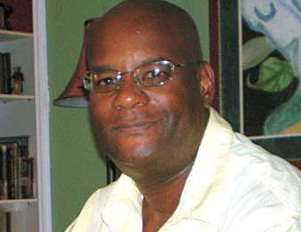 A verbal alternation between two white men and up to seven black men began at a West Point Waffle House shortly after 1 a.m. Saturday.

The restaurant’s management warned the two groups to “take it outside” and the two whites, Ralph Weems and David Knighten, left the scene after some words were exchanged. About an hour later, the men stopped at a Huddle House and realized they had been followed by “about 20 people,” according to a local TV station. The verbal confrontation resumed and, this time, it turned violent.