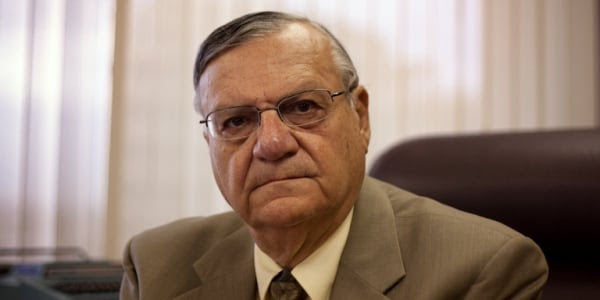 A judge has sided with Maricopa County Sheriff Joe Arpaio in the first clash in what is expected to be a major court fight over the legality of President Obama’s executive immigration actions, ordering a fast track for case arguments and hearings.

Two Justice Department lawyers representing Obama in the case had asked for the deadline for their initial response to be delayed until late January.

But U.S. District Judge Beryl A. Howell in Washington, D.C., granted a motion by Arpaio’s attorney, Larry Klayman of FreedomWatch, to move things along quickly.