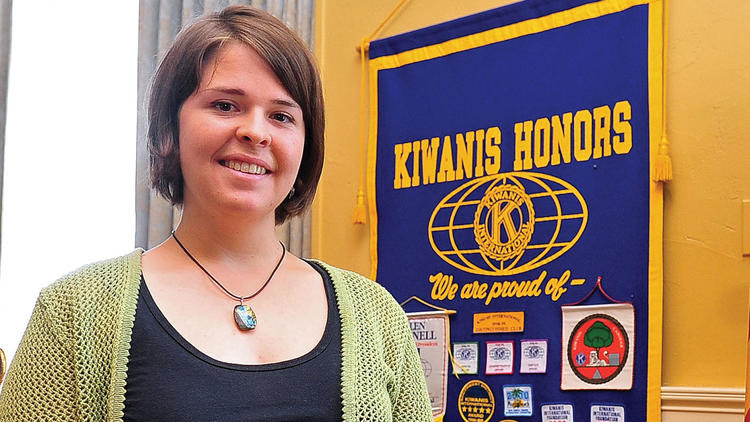 Mueller's family received a private message from her captors over the weekend and the information contained in that communication was authenticated by the U.S. The White House said the U.S. intelligence community has not been able to determine how or when she died.