Recent SWAT Antics In The Service Of Our Great Country 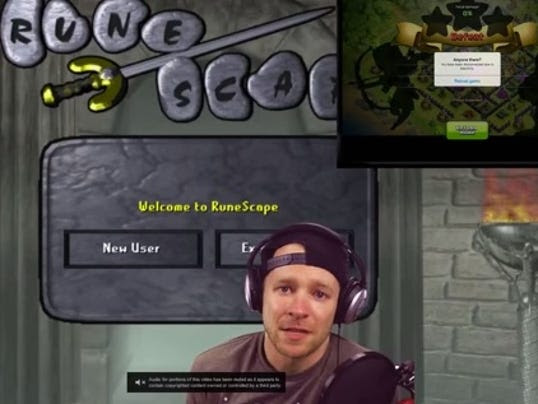 Josh Peters knew what was happening the instant he heard his mother’s frantic voice.
It was around 1 a.m. on Feb. 4, and Peters, 27, was hosting an online stream as he played a video game, “Clash of Clans.” Peters makes a living as “Koopatroopa787,” the host of a channel on the website Twitch.tv, where more than 50,000 gamers watch him play and interact with him.

He had noise-canceling headphones on, so he only barely heard the commotion upstairs, hurried footsteps to the basement, and his mom shouting to him that the police were at the house. But Peters, who returned from a tour of duty with the Air Force in Kuwait last November, stayed calm and paused his stream. He knew why they were there.

“Right away, I knew I was being swatted,” he said.