NC: Officer kills 74-year-old man after family called cops to check on him at his home 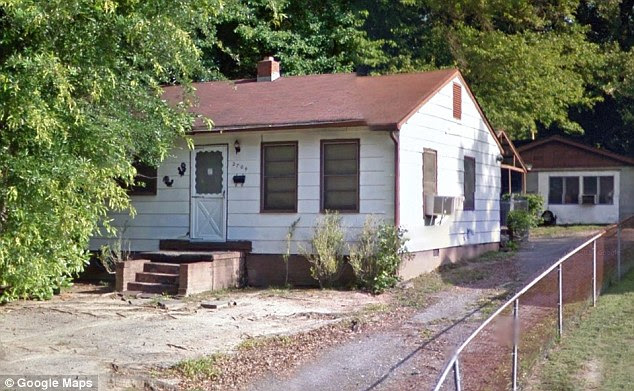 A North Carolina officer shot dead a 74-year-old man whose concerned family had called the police and asked to check on him.

Officer Josh Lefevers arrived at the home of James Allen just before midnight on Sunday morning and announced he was entering the residence when Allen approached him with a handgun and refused to put it down, police said.

Lefevers then shot and killed him.