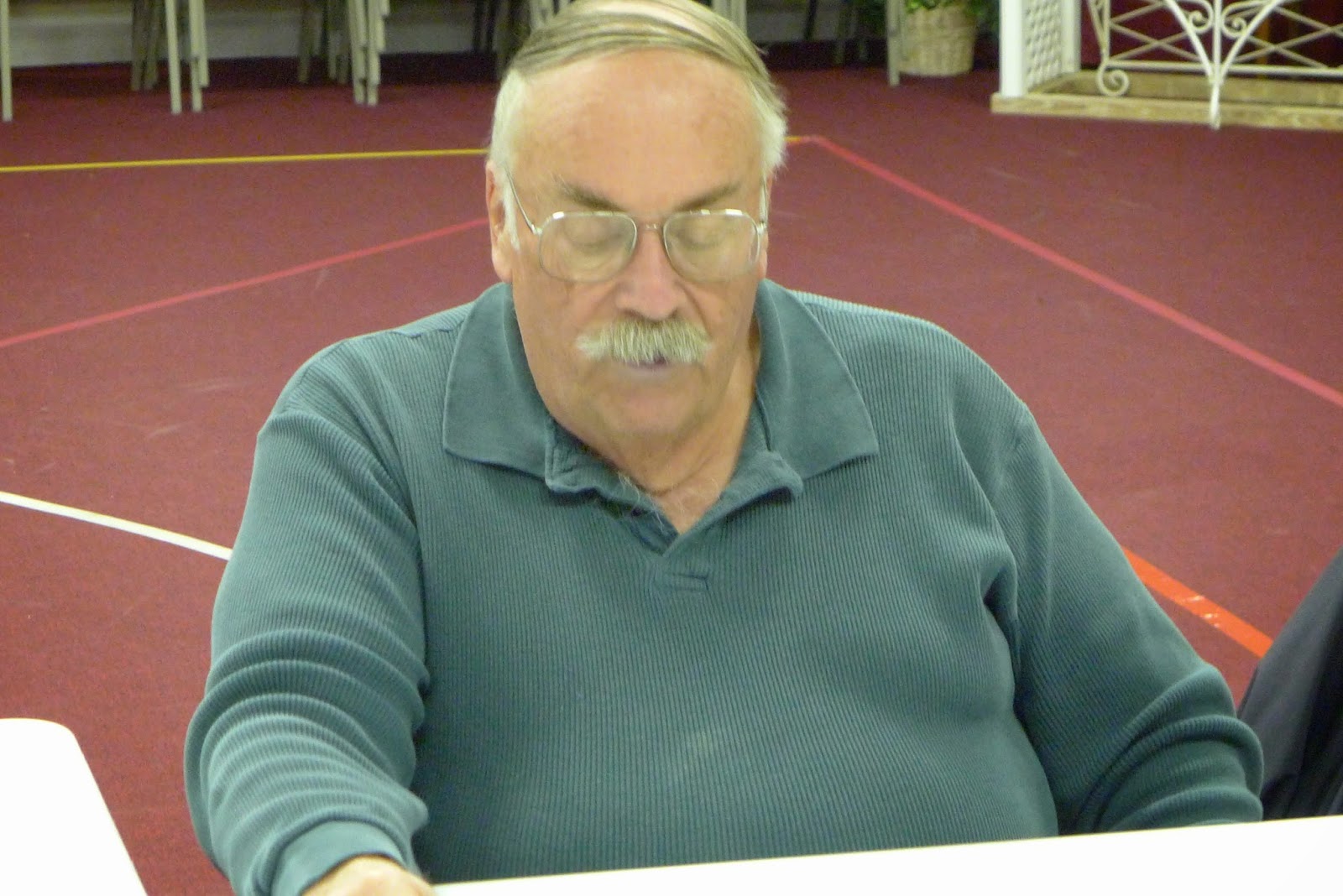 David Burnett gave an excellent review of the various Presidential Proclamations and War Department General Orders relating to the release of Confederate Prisoners of War. Included a time line for discharges from Fort Delaware between April, 1865 and January, 1866.

“But for five days past we have not had a morsel of meat of any kind; the cooks alleging that the supply ran short and “spoiled.” (For a fortnight before it ceased to be issued, the rations were so full of worms, and stank so that one had to hold his nose while eating it!) But now we receive none at all! Talk about Andersonville! We would gladly exchange rations with the Yankees there!
--Randolph Shotwell “The Awful Conditions at Fort Delaware, The Blue and the Gray, 1950, page 698)
Posted by Brock Townsend at Saturday, March 21, 2015