How Long America? In Which the Unthinkable is Thunk 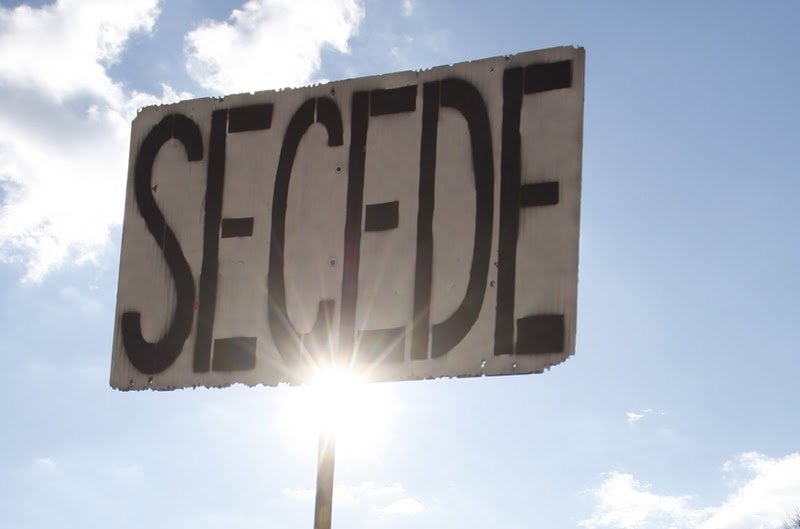 Is it possible for the United States to break up, either de facto or formally?

I wonder. The country is not a happy place. Today it is more consciously and resentfully divided, politically, regionally, racially and by sex and class than perhaps ever before. The rich prosper and the middle class sink. Three major racial blocs eye each other with fear and hostility. The hard left controls the media and government against the desires of much of the country, enforcing social engineering that is deeply disliked. Feminists make war on men, and destroy the schools and universities. Washington is widely loathed. Rules, laws, and regulations never voted on grow ever more burdensome and intrusive. Many quietly want out. The question is how to get there.

A breakup will not come by armed secession. We tried that, with poor results. It will come, if it does, by gradual degrees, by inadvertence, by quietly ignoring the central government, by incremental defiance. This has begun. Whether it will continue remains to be seen.


More @ Fred On Everything
Posted by Brock Townsend at Sunday, March 29, 2015