"New Orleans is New Orleans. We love it, but we understand where we live." 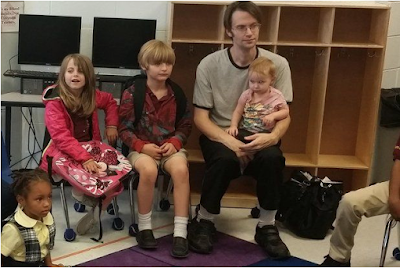 36-year-old Michael Price, with his three children. Carrying less than $20, he was delivering a pizza in 95 percent black Lower 9th Ward in New Orleans, where his body was discovered "riddled with bullets."

The Lord said, “If I find fifty righteous people in the city of Sodom, I will spare the whole place for their sake.” -- Genesis 18:26

The Lower 9th Ward is America's version of Sodom, and God's judgement fell upon this area of New Orleans in 2005.

Almost ten years later, a white father of three found himself delivering a pizza to an address in the Lower 9th Ward.

And for the second time in six months, a white pizza deliveryman was murdered by blacks.