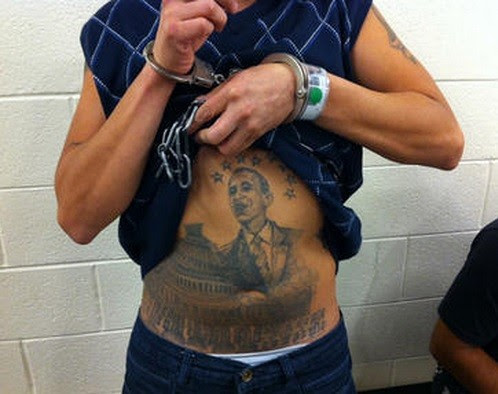 Judicial Watch on Monday released documents showing that Immigration and Customs Enforcement (ICE) released 165,900 illegal aliens, some of whom had been convicted of violent crimes.

The release of 76 pages of documents showed that as of April 26, 2014, the illegal aliens had been released throughout the United States. Crimes included such serious offenses as homicide, sexual assault, kidnapping, and aggravated assault.