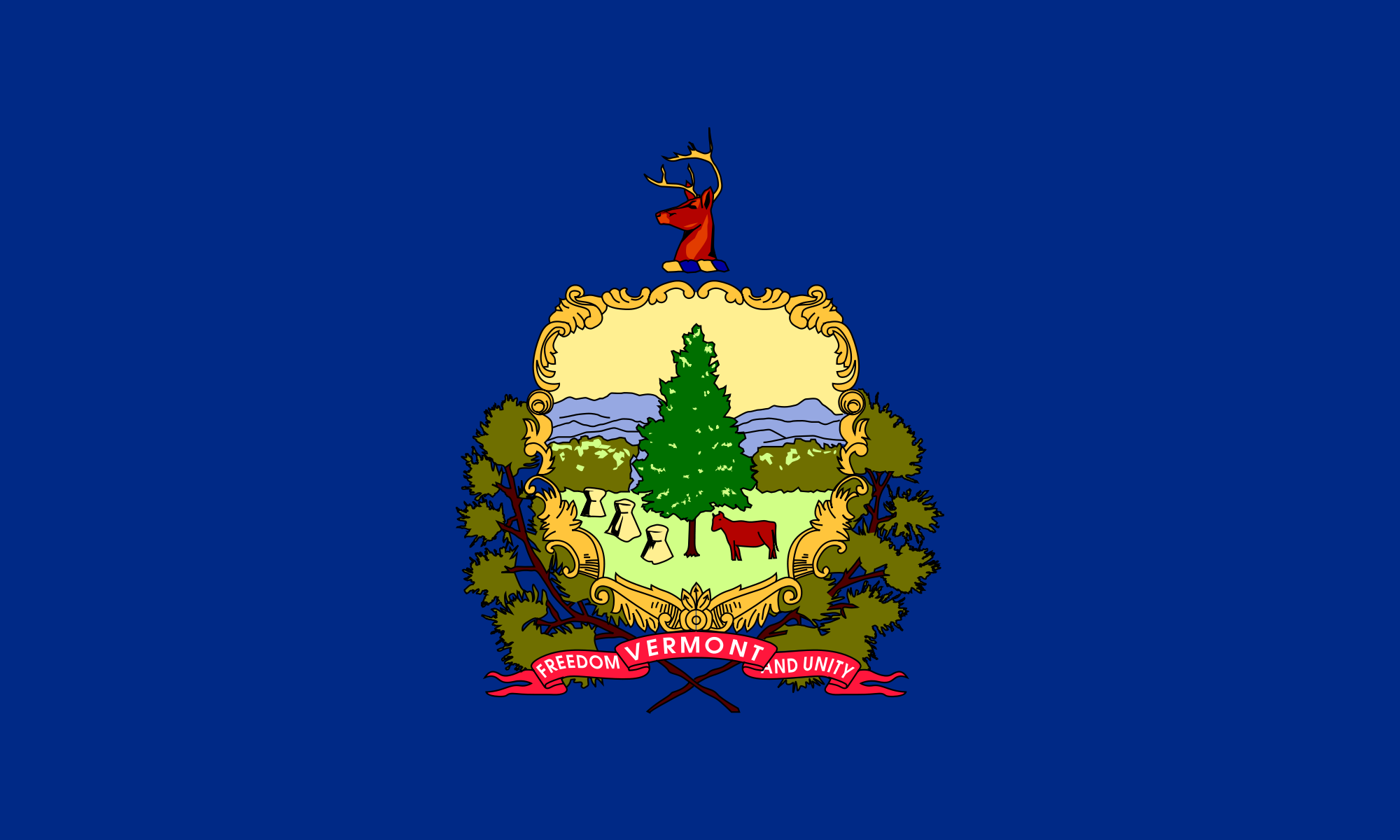 There is no doubt among Americans that there were thirteen colonies engaged in the struggle with Great Britain just over two hundred years ago. Most will recognize names such as the Green Mountain Boys, Ethan Allen and the Battle of Bennington. Few, however, recognize the role played by this isolated area in our quest for independence.

Vermont, geographically nestled between New York and New Hampshire, was, without a doubt, part of the number that cast off British control of the colonies. Both geographically and evidenced by their full participation, they were as much a colony, that arose from the conflict as, any of other thirteen colonies.


More @ The Outpost Of Freedom
Posted by Brock Townsend at Tuesday, March 24, 2015