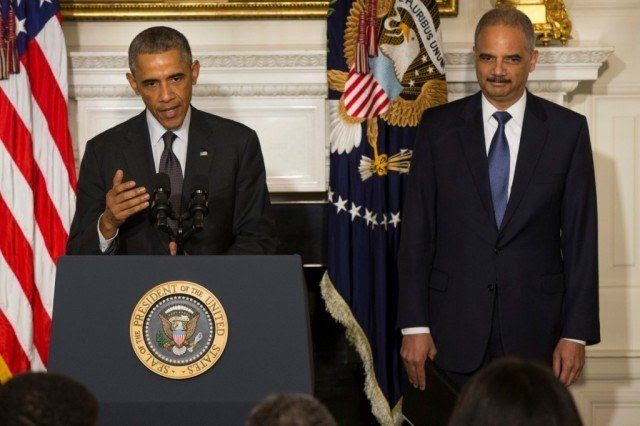 Good job boys, everything going according to plan.........

One of the officers was shot in the face, the other in the shoulder. Neither was from Ferguson; one was from the St. Louis County Police Department and another was from the Webster Groves Police Department. As St. Louis County Police Chief Jon Belmar said, “These police officers were standing there and they were shot, just because they were police officers. I have said all along that we cannot sustain this forever without problems.”

More with video of $harpton which ought to make your day @ Breitbart
Posted by Brock Townsend at Thursday, March 12, 2015