Ambassador: US handed Cambodia to the ‘butcher’ 40 years ago 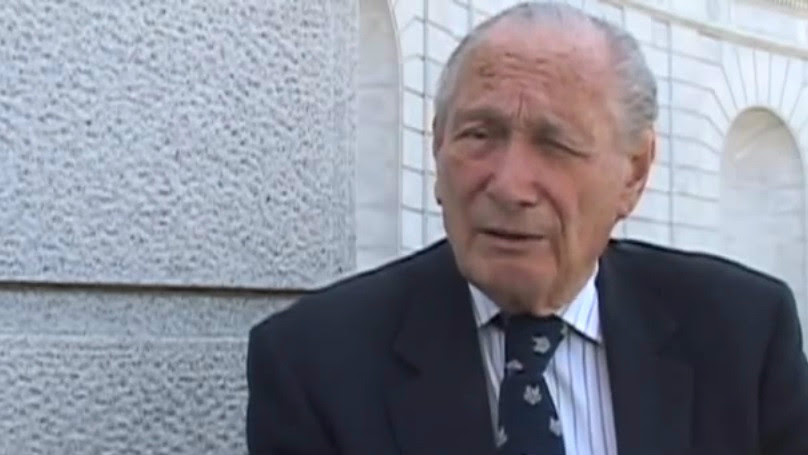 Twelve helicopters, bristling with guns and US Marines, breached the morning horizon and began a daring descent toward Cambodia’s besieged capital. The Americans were rushing in to save them, residents watching the aerial armada believed. But at the US Embassy, in a bleeding city about to die, the ambassador wept.