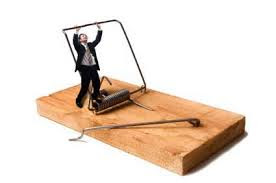 Now, we are going to look at some of that circumstantial evidence. It will include statements from players, though that information has not yet been made public, nor is the government even aware that this information has come to light. One of these two sources was present the night before the arrest (October 19, 2014). The other was present at the shooting incident (August 29, 2014).

We will begin with the team of Massey, Varner, and Foerster, and the relevant events leading up to, and after the shooting incident.

In the early afternoon of August 29, Massey decided to run a patrol, and asked if anyone wanted to go. Both Varner and Foerster agreed to go. Whether Foerster made any phone calls, once he knew that Massey was participating in the patrol, is not known. It is possible that another person in the camp provided that information to an unknown investigator awaiting the opportunity and circumstance under which Massey could be charged with “Felon in Possession”. We will refer to that other person as “S”.