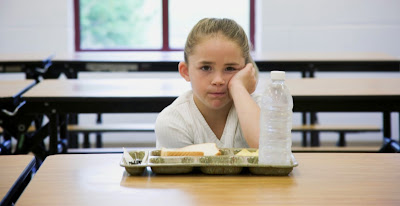 What they have failed to do, and this is on purpose, is to educate the children committed to their charge. They continue to turn out graduates who don’t even know what century the War of Northern Aggression was fought in or who Hitler was, or who was president before our current Commissar took the office.