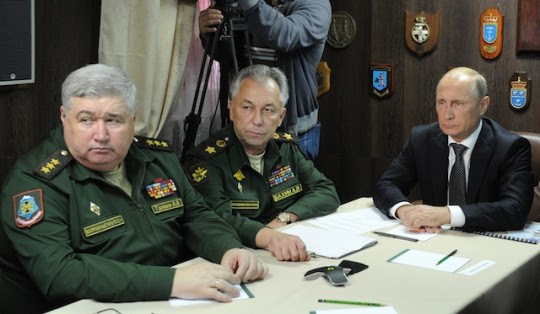 At about 3 A.M. local time last Tuesday, ships of the Finnish Navy dropped depth charges into the waters near Helsinki in the vicinity of what has been reported to be a possible Russian submarine. The Finns initially refused to confirm that this “possible underwater object” was in fact a submarine, let alone a Russian submarine, and a spokesman was later quick to emphasize that the depth charges were “not intended to damage the target,” but to “let the target know that it has been noticed.”

Depth charges will do that. This drama has coincided with an effort on the part of the Finnish military—apparently unprecedented in recent history—to improve the readiness of its reserve force, the main element for which will be letters sent to 900,000 reservists this month “informing them which post they would be given in a crisis situation,” and asking them for “up-to-date details of their whereabouts.” As with the submarine incident, spokespersons for the Finnish government are working hard to stress that there is no link, none at all, to any concerns about Russia.


Here’s what the Finns tell Newsweek:

More @  The Washington Free Beacon
Posted by Brock Townsend at Monday, May 04, 2015